Schools To Be Supplied With C02 Monitors To Aid Ventilation

Schools in England are to be supplied with carbon dioxide monitors to improve ventilation, and reduce the risk of further Covid-19 outbreaks, the BBC reports. The Department for Education (DfE) issued a press release to confirm that 300,000 monitors will be supplied to all state education establishments from September.

It is not expected that previous Covid safety measures, such as wearing masks, bubbles, or social distancing will be continued with when schools open for the autumn term. The only precautionary measures will be the requirement for two Covid tests when pupils first re-enter the classroom, followed up by weekly home testing.

The portable C02 monitors can be moved to test airflow in areas of low ventilation and take readings, alerting staff to the need to open windows where necessary.

Education Secretary Gavin Williamson said: "Providing all schools with CO2 monitors will help them make sure they have the right balance of measures in place, minimising any potential disruption to education and allowing them to focus on world class lessons and catch up for the children who need it.”

The Guardian reports that the move was prompted by action from school staff unions, who were anxious that not enough precautions were being taken to minimise the risk of a Covid spike in September. The Labour shadow education secretary Kate Green also criticised the government for failing to plan ahead.

Representatives from seven unions wrote to the Education Secretary Gavin Williamson, emphasising that swift action needed to be taken to have air-monitoring equipment in place before the autumn term began. Geoff Barton, the general secretary of the Association of School and College Leaders, said the plans were ‘better late than never.’

Although the vaccine rollout in the UK has been efficient, there has already been a small but concerning rise in Covid cases, hospitalisations, and deaths, in the week before the majority of English and Welsh schools return to the classroom. Scottish children have already been back at their desks for a week or more.

Meanwhile, 30 primary schools in Bradford, West Yorkshire, are taking part in a pilot scheme to test the efficacy of air purifiers and ultraviolet lights in the classroom. The £1.75m trial will aim to reduce the spread of airborne infectious diseases, such as Covid-19, and also flu, colds, and allergies such as hay fever and asthma.

The trial is being carried out on behalf of the government by The Centre for Applied Education Research (CAER). The pilot scheme will start in September, and if it proves to be successful, the technology will be rolled out to schools across the country.

Ten Bradford schools will be equipped with high-efficiency particulate air filters, and 10 will get UV purifiers, while the final 10 will act as the control group, with no equipment. This is necessary to gather accurate evidence as to how effective the devices are. Scientists believe the results should be promising, and may allow schools to stay open even if cases do surge.

If you need educational furniture in Yorkshire, please get in touch today. 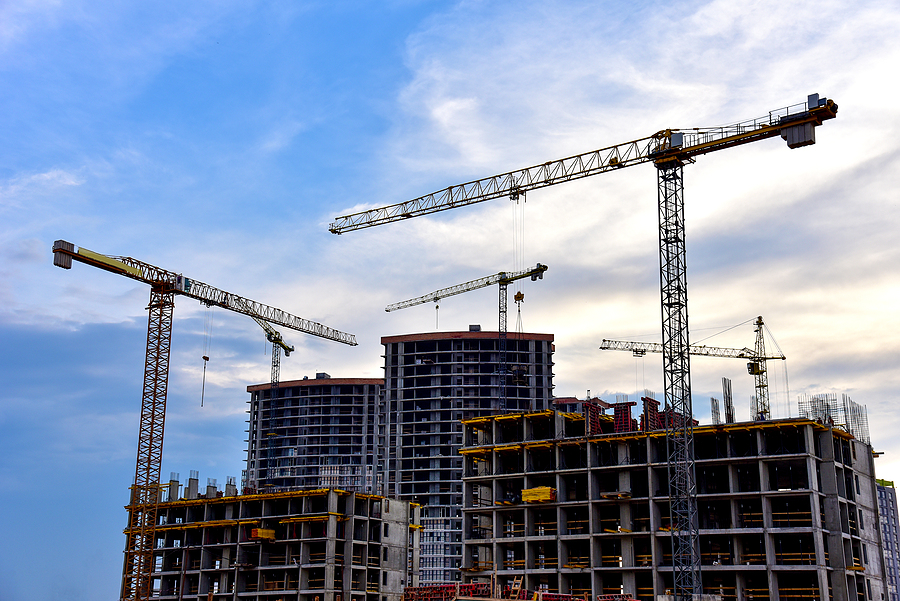 A large new rental apartment scheme in the heart of Sheffield has been given planning permission by the city council.

Named The Meridian, the development will involve the construction of a 23-storey apartment buildings, providing 336 new homes with one, two or three bedrooms. There will be 94 private balconies.

Other features include a large ground-floor amenity space with concierge and reception, co-working space, and a resident’s only lunge and gym. There will also be a landscaped roof garden and plaza that fronts onto the adjacent Queen’s Road.

The development will provide cycle storage for 358 bikes but parking space for just 29 cars, based on the assumption that the location on the corner of Farm Road and Queen’s Road will enable residents to rely on public transport.

This will be possible due to the proximity of Sheffield Station, which is served by both mainline rail and the city’s Supertram network and the Granville Road / Sheffield College tram stop, which will be even closer.

Head of Residential Capital Markets at Godwin Developments James Mulcare said: “The Meridian is a well-located scheme of exceptional design quality shaped around the requirements and lifestyles of city centre residents.”

He added: “It emphasises wellbeing, light, natural materials and finishes, as well as access to private and shared outdoor space and community focused amenities.”

Mr Mulcare concluded: “We are confident it will be a popular choice among residents of various age groups - and an attractive proposition for investors.”

The development is just the latest of several that have made central Sheffield a major boom area for crane hire in Yorkshire.

Like many other city centres, the concept of city centre living has taken off in recent years, particularly among students and young professionals who can enjoy the benefits of being close to work, places of study and leisure without needing to make lengthy commutes.

At the same time, some cities have also been able to offer enhanced access to public transport through the development of modern light rail systems. Sheffield has had this since the 1990s, something other major Yorkshire cities like Leeds and Bradford have still not managed to establish.

These developments have been reflected in the city centre population figures, with ONS estimates of the population of the City Ward - where the Meridian will be located, rising from 5,534 in 2001 to over 31,000 by 2019.

While Sheffield does not have a lot of notable tall buildings, the recent boom in residential construction has seen some arise, with nine of the 17 highest being completed since 2008. The list is topped by the 32-floor St Paul’s Tower, which at 101 metres (331 ft) is the one building tall enough to officially be classed as a skyscraper.

The Meridian will not be that high, but, according to senior development manager at Godwin Developments Ketan Patel, the new tower will be “a landmark building that is simple and effective in design and adds positively to the city’s new skyline,” offering a strong “focal point” in the city centre.

For Godwin, the latest development adds to its Yorkshire commitments, having recently gained planning permission to build 60 new homes for rent in Doncaster. 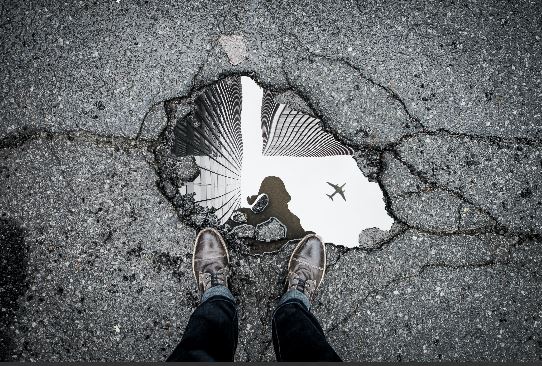 Drones Could Be Used To Locate Potholes

Construction Equipment Sales in UK Soar BY 70 Per Cent 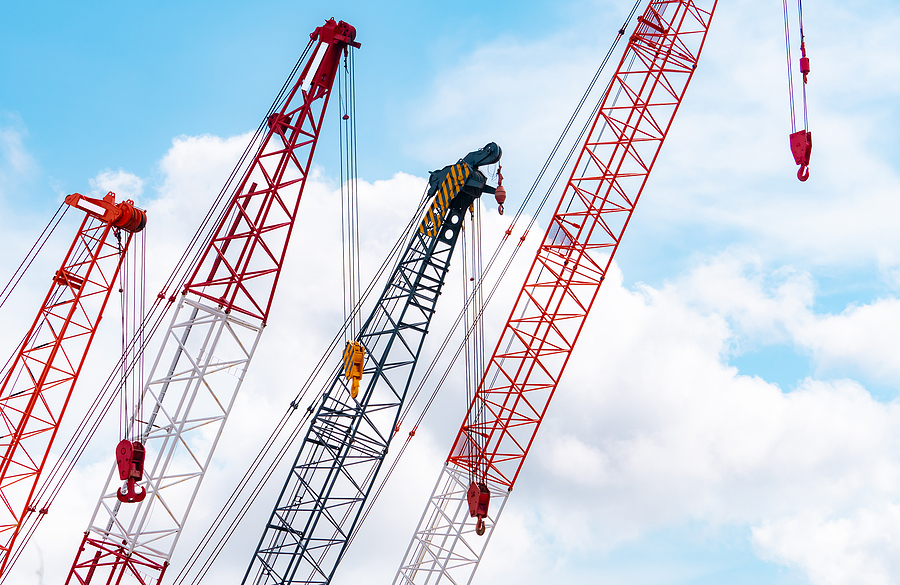 The Strongest And Tallest Cranes Ever Built

For every reason to go for crane hire, there is a crane to suit the purpose perfectly.  Read more